The overnight interbank rate declined to 8.10 percent in September from 8.60 percent in June. The slight decline in the interbank rate was influenced by the improved liquidity flow to the banking system, largely dominated by net Government spending, payments for maturing Government securities, and Bank of Zambia market liquidity support through the Targeted Medium-Term Refinancing Facility (TMTRF). To contain the interbank rate in the Monetary Policy Rate Corridor of 7.5 – 9.5 percent, the Bank undertook contractionary open market operations.

The composite yield rate on Government bonds fell sharply to 24.8 percent in September from 31.6 percent in June. The Treasury bills composite yield rate also declined, though moderately to 18.0 percent from 21.9 percent over the same period. The 180-day deposit rate marginally declined to 9.2 percent from 9.8 percent. However, commercial banks’ nominal average lending rates, at 25.9 percent, remained broadly unchanged in September.

In October, the weighted average yield rate on Treasury bills and Government bonds declined further to

Inflation continues to be above the… 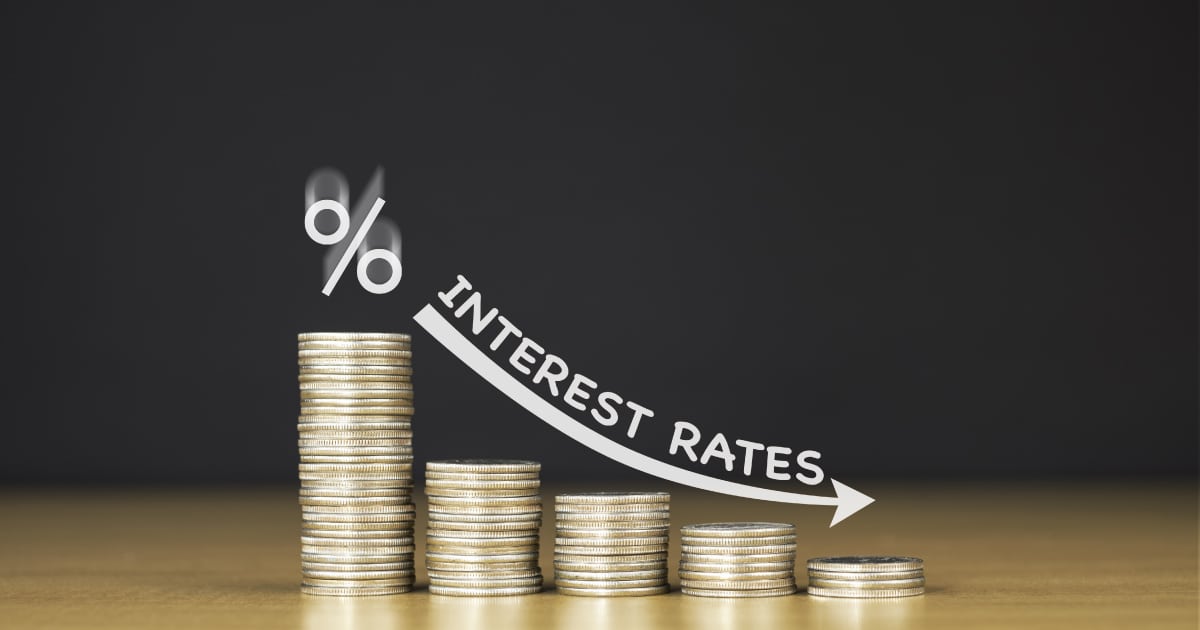 Inflation continues to be above the target range 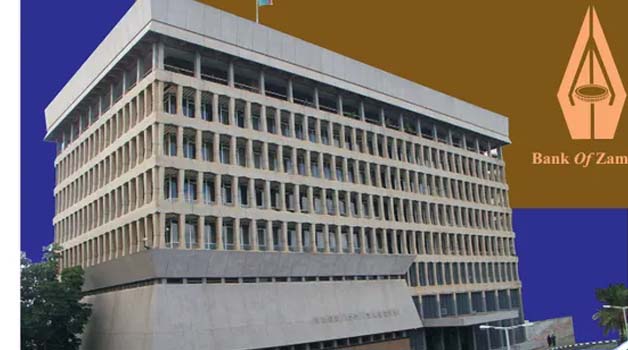 Have any Question? Ask us anything, we’d love to answer!

Receive resources & tools that can help you prepare for the future. You can cancel anytime.